Would you wish to publish your article?

THE EVOLUTION OF CRIME (Part 1)

Crime has evolved and changed since the 17th century, with emergence of gangs and famous gangsters, the Sicilian and American mafia, the effects of the American prohibition laws, assassinations, the two world wars and espionage. For modern crime, this blog will cover crime since the 1920s and 1930s. Below are the most PROMINENT CRIMES OF BOTH THE 20TH AND 21ST CENTURY .
The period between the year 1900 – 1946 was an interesting period as far as crime is concerned, this is THE PERIOD OF THE GREAT WARS the first world war which began in 1914, catalyzed by the ASSASINATION OF FRANZ FEDINAND THE ARCHDUKE OF AUSTRIA HUNGARY a war that carried on up to 1918.
During this same period in 1920-1930 THE ALCOHOL PROHIBITION LAWS OF THE UNITED STATES became operational, increasing crime levels and giving birth to the AMERICAN MAFIA. The American mafia took advantage of this situation and began controlling illegal sale of alcohol and illegal DRINKING DENS IN KANSAS, NEW YORK AND CHICAGO leading to a sharp rise in crime.
Below are the MAJOR CRIMES OF THE 20TH AND 21ST CENTURY.
1. THE MAFIA
2. THE GREAT GANGSTERS CRIMES
3. ESPIONAGE
4. TERRORISM
5. THE NARCO BUSSINESS
All these crimes have had a great societal impact, mostly negative, interesting to note, some of the most wanted criminals had become celebrities. 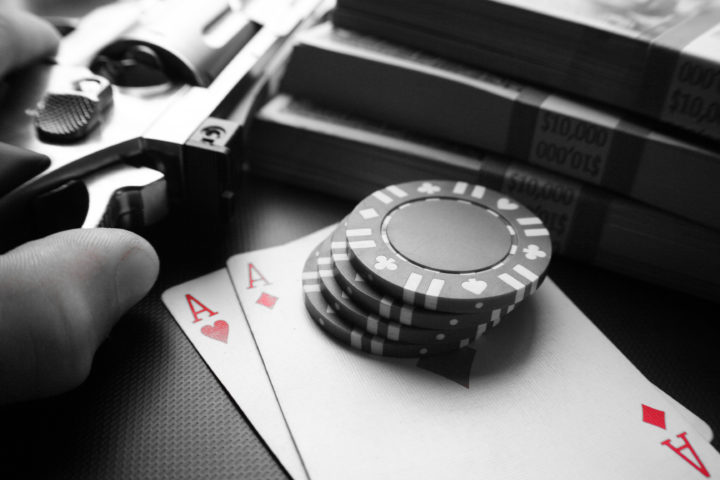 THE EVOLUTION OF CRIME (Part 2)

1. THE MAFIA
The mafia was an organized crime type that began in SICILLY, ITALY. The greatest of them all was SALVATORE MARANZANO. They had what they called the MAFIA FAMILIES which indulged in dirty business practices and occasionally ELIMINATION THROUGH MURDER.
Other mafia families included:
a) THE BONANNO FAMILY
b) THE COLOMBO FAMILY
c) THE GAMBINO FAMILY
d) THE GENOVESSE FAMILY
e) THE LUCHESSE FAMILY
When the ITALIAN DICTATOR, BENITO MUSOLINI BECAME PRIME MINISTER, he began a crackdown on the mafia to allow him impose a fascist regime, this made some mafia members flee home and some ended up in prison. This development reduced their business and crime activities to an impactful level.
During this period, the PROHIBITION LAWS IN THE UNITED STATES HAD BEEN OPERATIONAL the sale of alcohol was been regulated because the government felt that the population would be much more productive when sober.
This was a great opportunity for the MAFIA ILLEGAL ALCOHOL BUSINESS; they began controlling ILLEGAL DRINKING DENS.
THE MAFIA mostly made their money by engaging in smuggling, drug trade, racketeering, illegal gambling, and infiltrating labor unions
. During their DEBUT TENURE, crimes rose to dangerous levels. Some of the crimes included MURDER, RAPE, ROBBERY and ASSAULT. This was due to disagreements about control of business zones and betrayals by allies and foot soldiers. Interestingly to note, the mafia were also viewed as celebrities with some of their activities having been featured in films.

2. CRIMES OF THE GREATEST GANGSTERS
THE EMERGENCE OF GANGS IN THE 1920s saw a rise in crime celebrities like JOHN DILLINGER AND BABY FACE. These were the greatest gangsters of all time. The gangsters engaged in bank robberies, robbery with violence, muggings, rape, assault and burglary.
They managed to evade capture and arrest for so long that the population viewed them as heroes. The traditional methods of fighting crimes were proving ineffective and police were relying on information from the public to help in capture by placing a reward on the WANTED PERSONS. The most wanted persons in the 1920s were:
a) John Dillinger
b) Baby face nelson
c) Bonnie and clyde
d) Pretty boy Floyd
e) Machine gun Kelly
f) Ma baker